If you like our blog, please share it with friends and family. Please consider donating whatever you can to help support this amazing team of nature-loving folks. 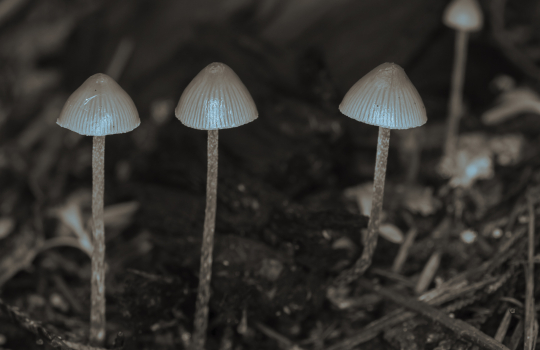 Creating Scarcity by Desecrating the Sacred

A Letter from the Chair of Decriminalize Nature

Read more: A Letter from the Chair of Decriminalize Nature 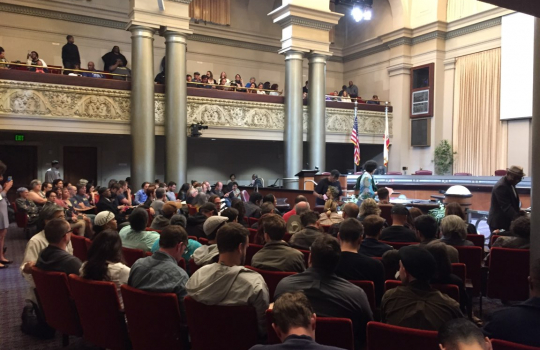 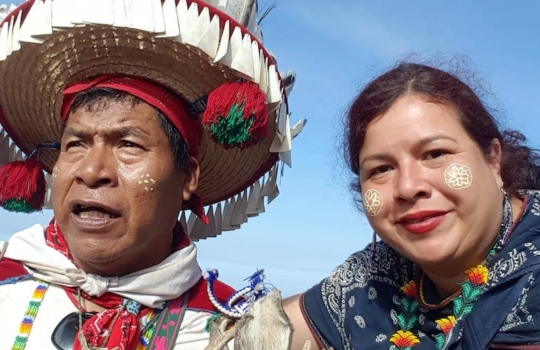 Read more: This letter is in response to your blog, “Clarifying Dr. Bronners Soap to the Decriminalize Nature...

Kilindi Iyi and the Detroit psychedelic community: A model of community-based healing. 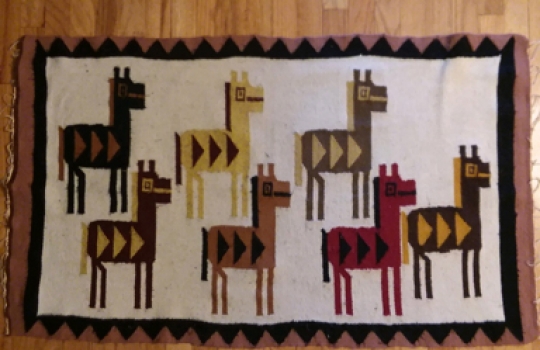 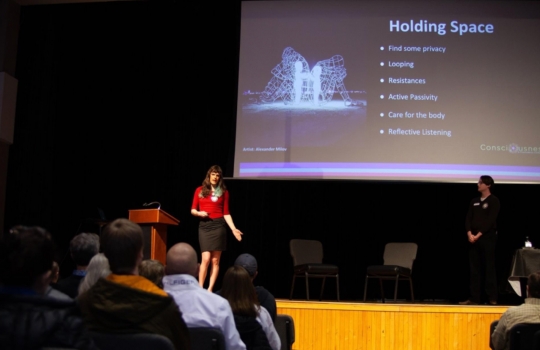 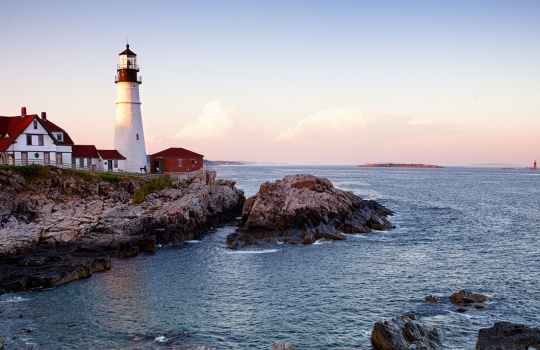 The Importance of Decriminalize Nature at the End of Capitalism

It was a rainy Portland night during quarantine. I heard a roommate mention in casual conversation that the Looking Glass Peyote Church of Oregon had been granted pre-colonial status.

Read more: The Importance of Decriminalize Nature at the End of Capitalism 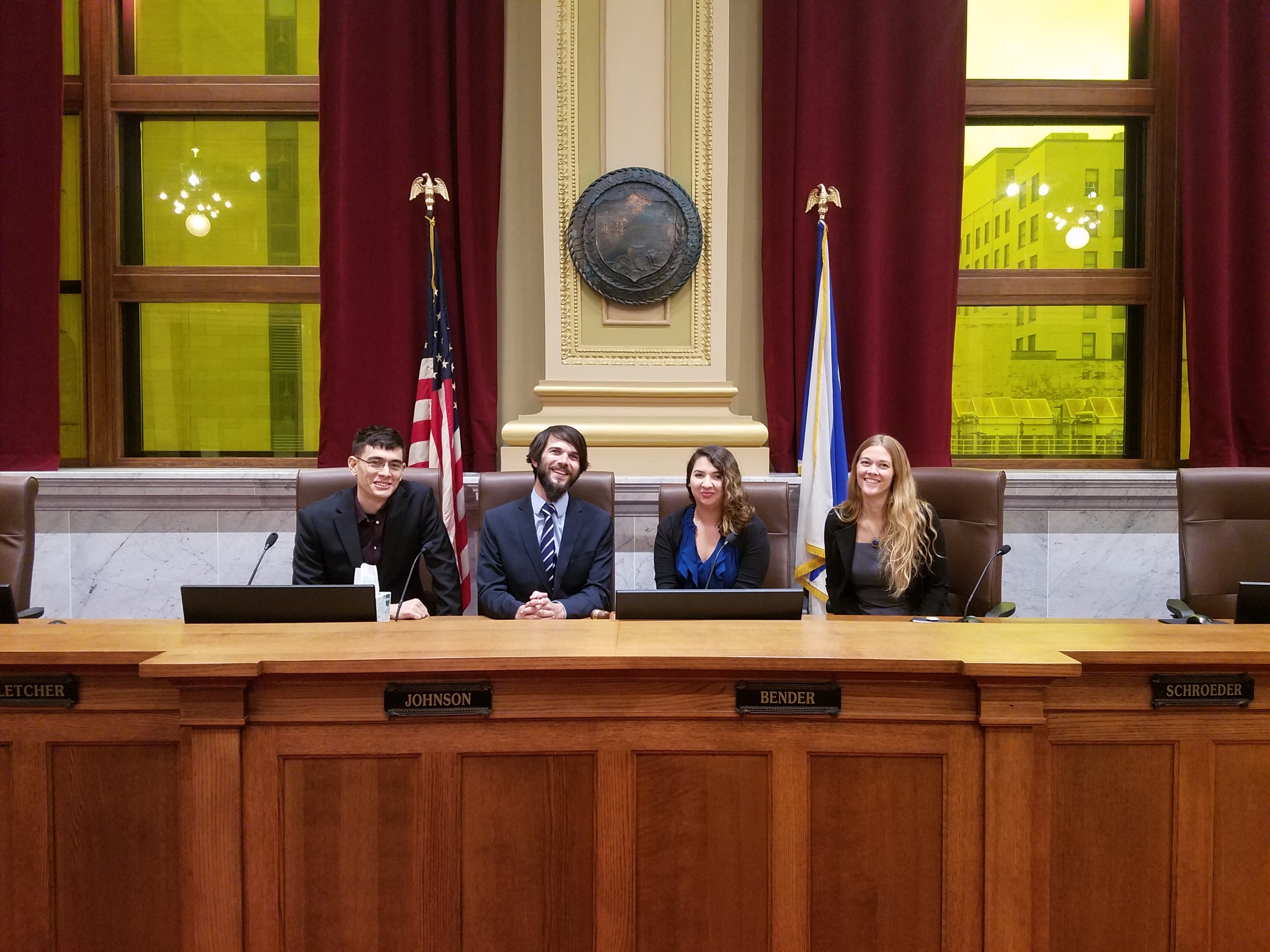 I have always been an advocate for cognitive liberty and ending the drug war. Throughout my time in the psychedelic community

Read more: Decriminalization and the War on Drugs 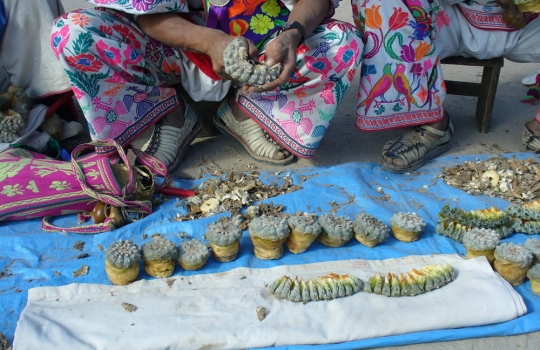 TO SAFEGUARD THIS SACRED CACTUS AND DIVERSE CULTURAL TRADITIONS

DN recognizes that peyotl (the Aztec name for the spineless mandala shaped mescaline containing cactus Lophophora williamsi), endemic to the southeastern Rio Grande region of Texas and desert habitats of northern Mexico, has been utilized for medicinal purposes and ceremonies by indigenous cultures for over 3,000 years. In Mexico, the first references regarding use of peyotl were made in 1560 by Franciscan missionary Bernadino Sahagún, who described its ceremonial usage by the Chichimecan people. Today it is venerated by over 40 contemporary Mexican tribes, the most prominent of them being the Wixárika people.